One of the plantashun Boiz member Blackface who have been in dispute with 2face since 2004 after 2face released the legendary African Queen that Blackface claimed the rightful owner of have dropped his own version of the same song that he claimed 2face stole, tho Blackface and 2face have settled the dispute on stage during a concert in festac lagos and Blackface have promised not to hunt 2face again but to the greatest surprice of everybody Blackface deemed it right to drop his own version of the song today, Explore

DDG; In Love With A Mamaid – Music 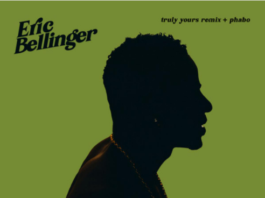 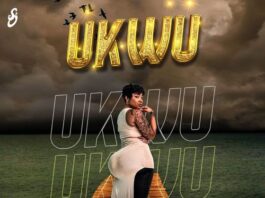 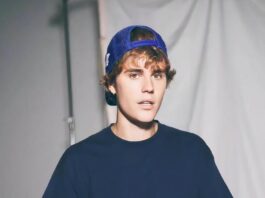 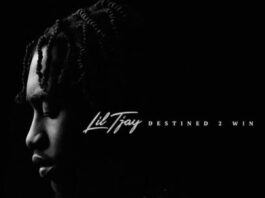