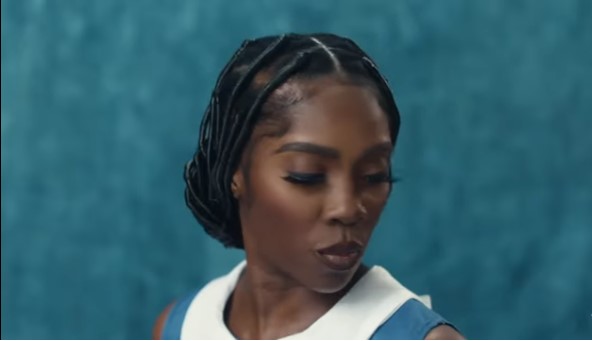 Tiwa Savage bounce back to the scene of play with her new brand video 49-49 following the fact that the Nigerian super star have left Mavin Record, according to the video, Tiwa Savage poses like a sim-stress surrounded by her fellow sim-stress then boom she appears in a party attire in another scene and got on top of the table doing the thing she knows how to do best which is dancing

Tiwa said in the video that she will do her best to afford the things that will distinguish a superstar like her from others and that’s why she hustles day and night, she added that she will everyone with her money, the music is produced by Pheelz, play and Enjoy 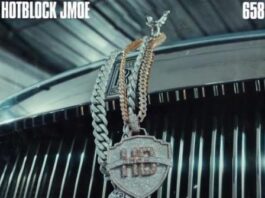 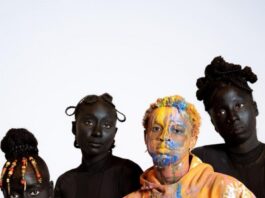 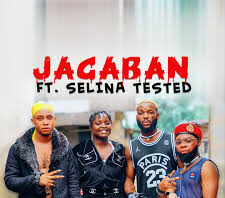 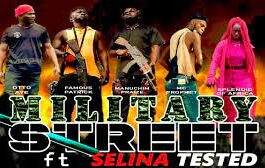 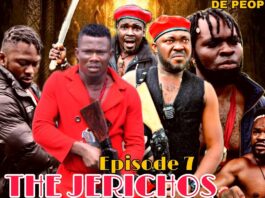 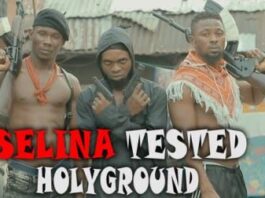