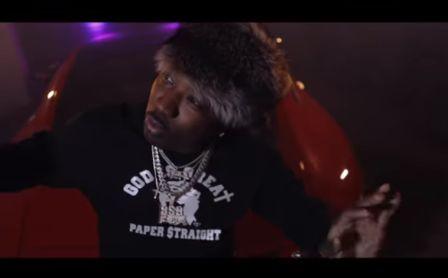 The New York native artist shows in the video that much desires like expensive cars, apartments and jewelries require much wealth to back it up also he showed the hidden problems that follow such wealth,

He only ask that God should not give him a task that is beyond him, 50 Cent appeared in the video as he arranges huge cash, Explore

Check out Save That; Rich The Kid – Video 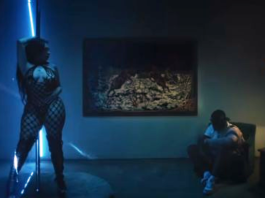 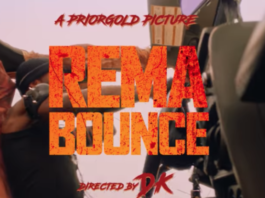 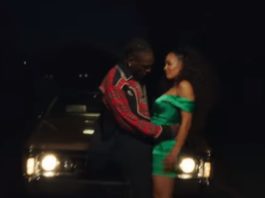 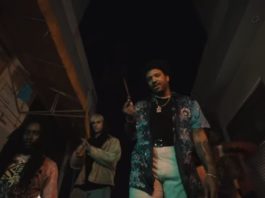 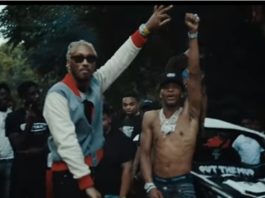 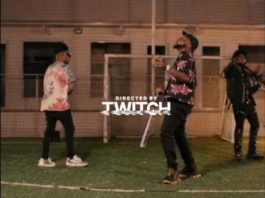